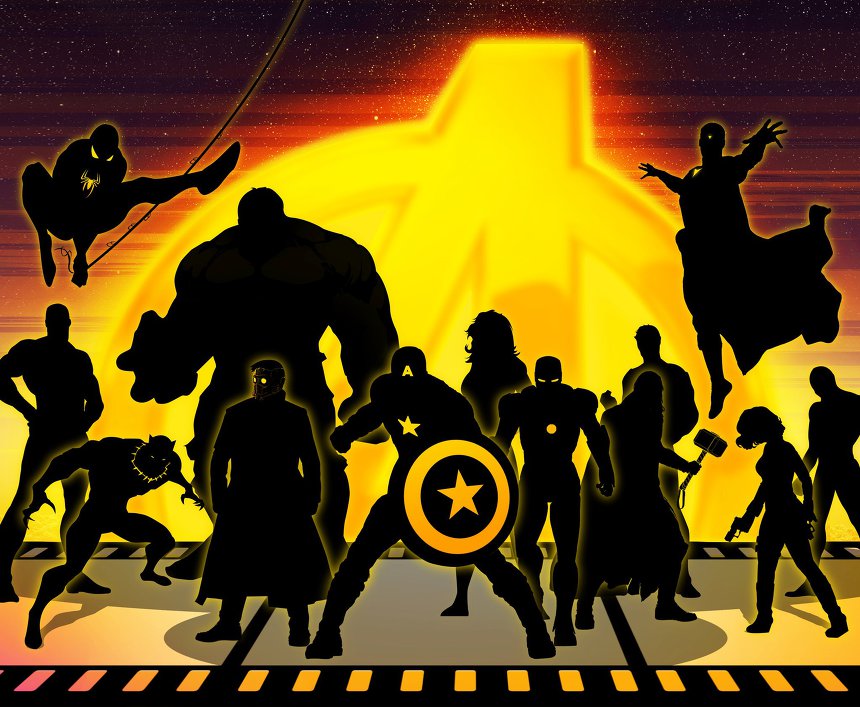 BURBANK, Calif. — Everything ends, even if it might not feel that way right now for Joe and Anthony Russo. More than a year into the making of “Avengers: Infinity War,” these directing brothers were shuttling around the Walt Disney Studios here one evening in March, putting the finishing touches on their latest superhero blockbuster.

The tasks that awaited them were mostly routine and unglamorous: rerecording dialogue with Elizabeth Olsen, who plays the Scarlet Witch; taking their last looks at a new trailer for the film, which opens Friday and sets up a battle royal in which every costumed champion in the Marvel universe must defend it against a genocidal titan named Thanos.

With these duties out of the way, the Russo brothers have one more assignment to complete: successfully bringing the curtain down on the most lucrative franchise in Hollywood history.

The 18 movies that preceded “Infinity War” were a risky feat unto themselves: a multihour narrative in which each installment handed off to the next — sometimes elegantly, sometimes awkwardly — and events in previous episodes had lasting effects on those that followed.

Now Marvel is trying something equally unprecedented and potentially far riskier. In “Infinity War” and a subsequent “Avengers” movie that will open in May 2019, the Russos need to seamlessly incorporate dozens of major characters, all while bringing the franchise to a satisfying conclusion. 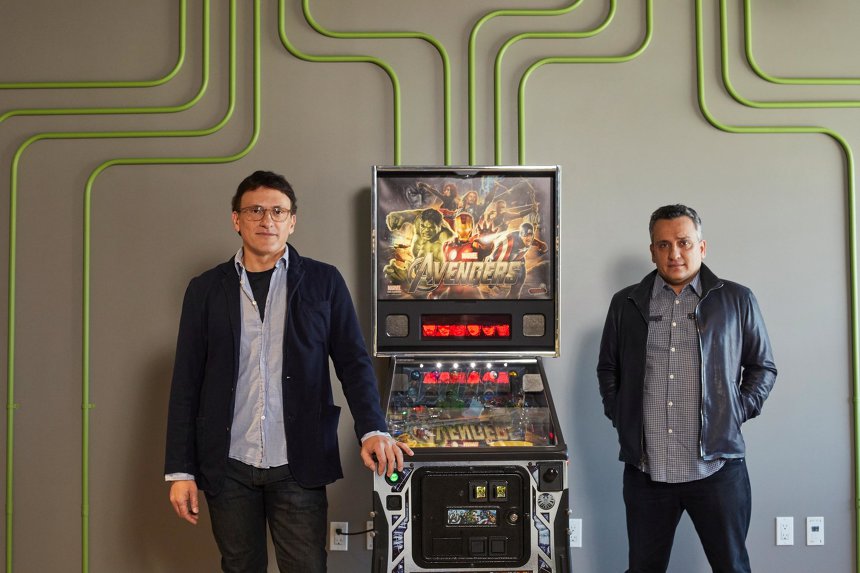 This was hardly the outcome that the entertainment industry anticipated when the Marvel studio kicked off its current campaign in 2008 with “Iron Man” (considered a second-tier character at the time, but one of the few whose rights it controlled).

A decade later, the runaway success of that film laid the foundation for a pantheon of Marvel movies, including “Captain America,” “Thor” and “Guardians of the Galaxy.” These films revitalized the careers of enduring actors like Robert Downey Jr. (as the billionaire industrialist Tony Stark, a.k.a. Iron Man) and raised the profiles of relative unknowns like Chris Evans (as the supersoldier Steve Rogers, alias Captain America).

The studio has breathed lucrative new life into its decades-old comic-book properties, and built a ravenous fan base for each new character it introduces at the multiplex. (Witness the $1.3 billion global box office for its latest hit, “Black Panther,” which opened in February.)